How to use data to inform worst case scenario planning

Doug Brewster, Sr. Director of FP&A at Confluent, and his team utilized recession data to build a more accurate forecast. 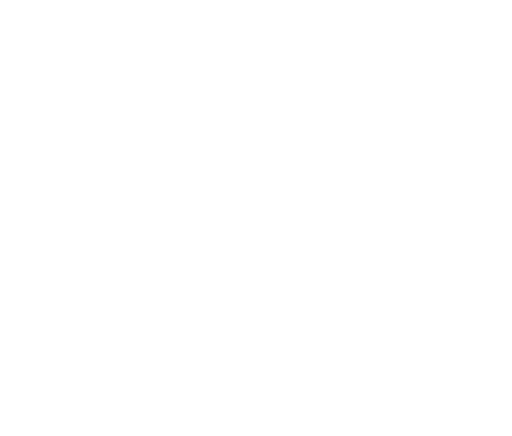 Jamie-Lee Salazar
CEO & Co-founder of Cobbler
When the pandemic hit the United States, many Financial Planning and Analysis teams were at a loss for how they should build their forecasts. Teams were expecting the worst but how bad is the worst? Like many great FP&A leaders, Doug Brewster, Sr. Director of FP&A at Confluent is extremely data-driven. Instead of just taking a stab in the dark, Doug and his team pulled data from previous recessions to build out their various scenarios.

Here's what Doug had to say about how he and his team used data in scenario planning.
"We benchmarked against a bunch of these peer companies, who were either subscription-based or who were selling a lot of new licenses rather than just expansion product offerings and figured out what was their hit to their businesses."
A member of my team and I looked back at what happened during the last recession, which was 2008-2009, to see how software companies were impacted. It depends on the software company. We know a company like Salesforce is subscription-based, and they did quite well actually during that last downturn. Other companies that sold perpetual licenses, thinking like a VMware or other legacy companies, they still did reasonably well, but not quite as well.

We benchmarked against a bunch of these peer companies, who were either subscription-based or who were selling a lot of new licenses rather than just expansion product offerings, and figured out what was their hit to their businesses. All these details are not necessarily available in the 10-K filings, but we could back into analyzing the impact to them by looking at their billings and revenue. It was helpful to benchmark this way. We also looked broader at a tech index, just to see how the index was impacted. We saw that the index went down by certain percentage points. Now that's market cap so it's not 1:1, but it's at least directional. It was also how investors were thinking about valuations back then as well.

When we kicked off this scenario planning, we didn't know how Q1 results would go. Early in the quarter, we were expected to beat our plan by 8% to 10%. And we ended up for total bookings, we missed by 2%. So that's very good, all things considered. And we nailed our ARR number right on the nose. That gave our new investors confidence, and it gave us confidence as well.

For Q3 and beyond, it's still a little bit early to know. I think people are cautiously optimistic. We're continuing to invest in our R&D organization so that we can continue to build a technology moat, as this is a new category.

If you want to learn more about how Doug's team approached their entire forecasting process during the pandemic, check out our previous post, "How FP&A Forecasts unexpected events."